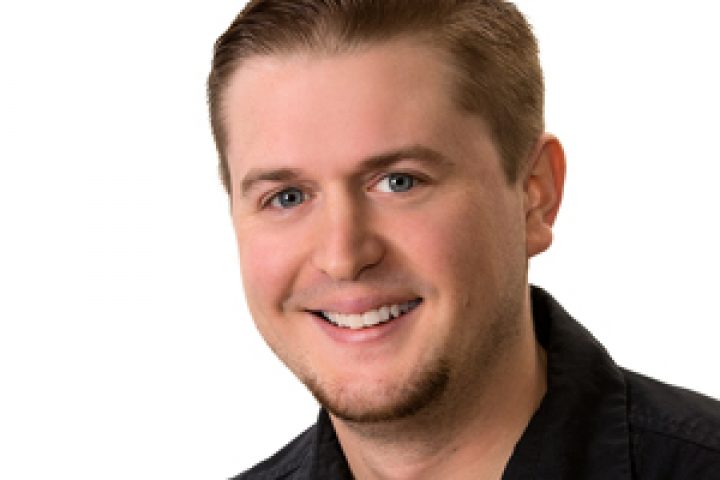 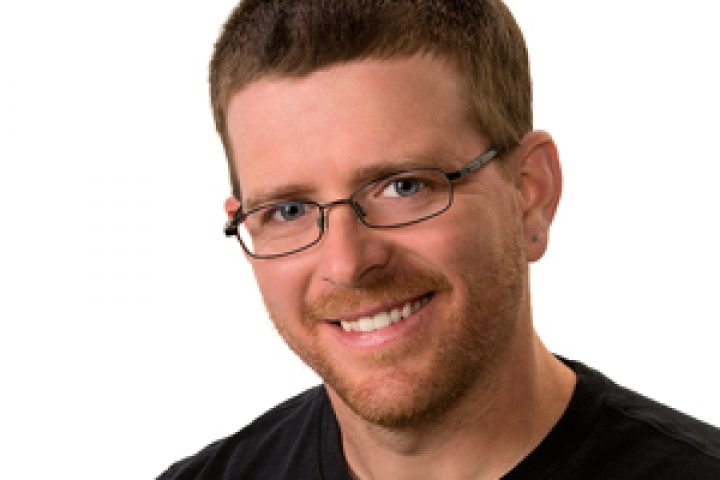 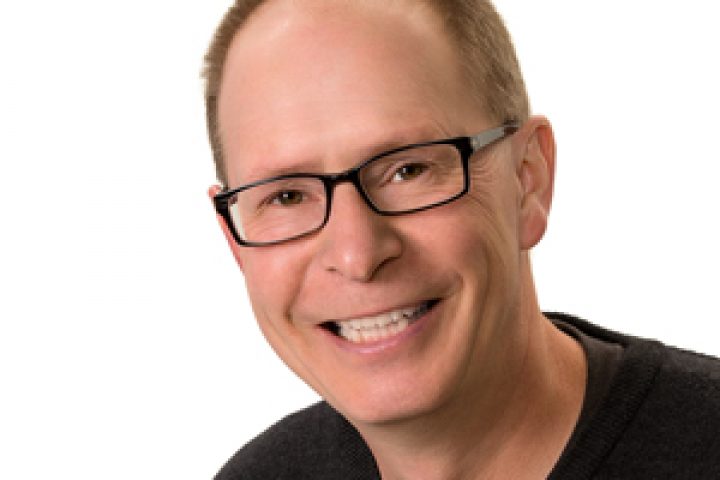 Paul graduated from Geneva College in 1991 with dual degrees in Civil Engineering and Business. After serving in volunteer youth ministry for several years, God called him to leave engineering for seminary. He has served for more than 17 years as a pastor at churches in Pennsylvania prior to the Lord opening the door for ministry at New Life. In 2000 he married Karen and along the way they have been blessed with four ridiculously cute (and loud) children. He…
Women’s Pastor 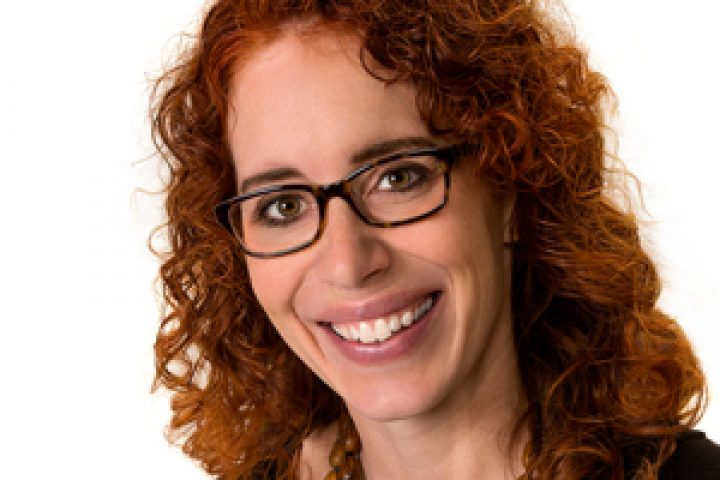 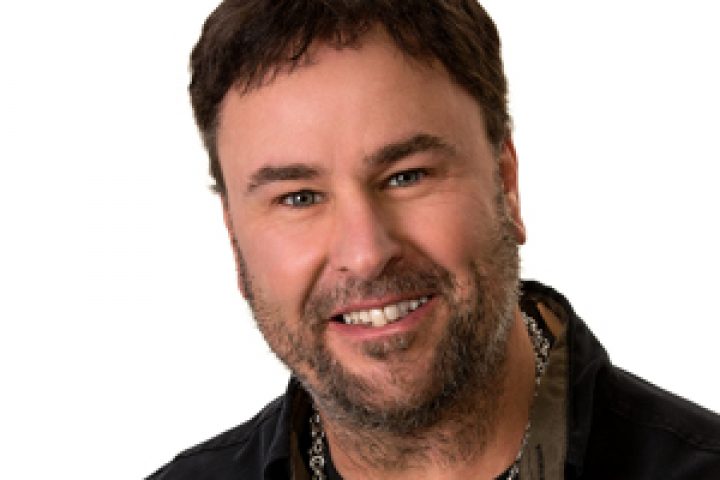 Elena was born and raised in Germany until 1998 when her family moved to Cullman, Alabama. She graduated from Cullman High School in 2005 and moved back to Germany that summer. She was an Au Pair in France for a year before she went to nursing school and received her pediatric nursing degree. Elena moved to Gillette in 2011 and has been working at the Recreation Center. Although her family lives in Germany, Gillette is her home. Elena is very…
Youth Pastor 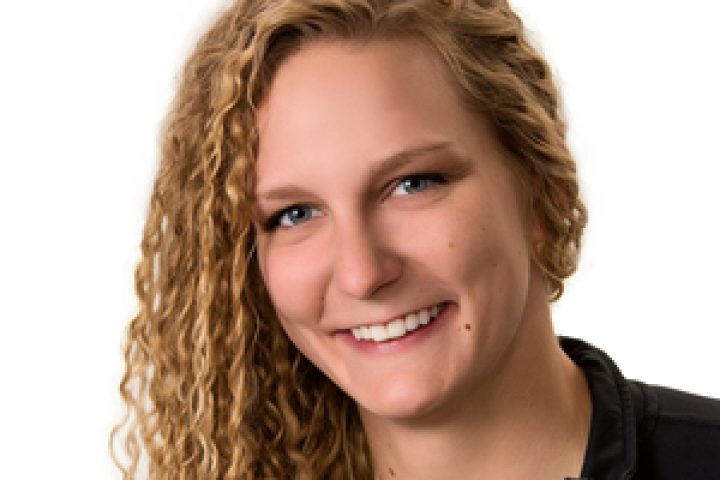 Sara was born and raised in Germany until 2001 when her family moved to Gillette. She graduated high school from CCHS in 2011 and attended Gillette College on a basketball scholarship for two years, then transferred to the University of Wyoming and studied there for two years. She started attending New Life Sunday services and youth group in 2008. Sara is currently a licensed minister through the Wesleyan Church and is on track to pursue ordination. Sara and Cale got…
Hospitality Director 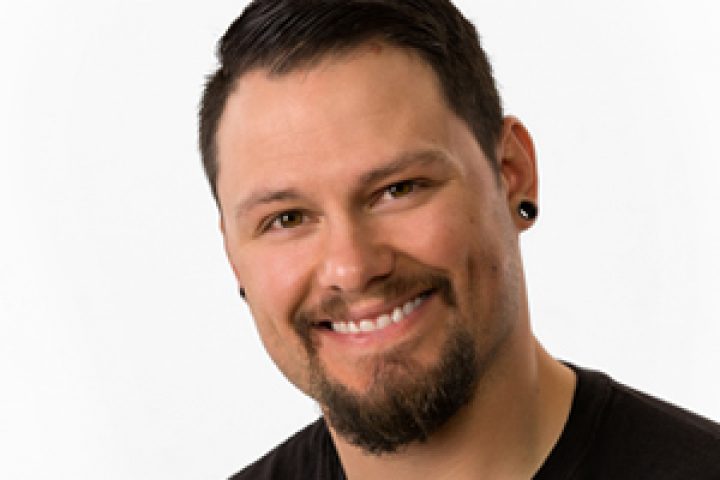 Zach was born in North Dakota and moved to Gillette in 2000. Zach has attended New Life Most of his life with his family. He has 3 children and has been married for 10 years. Before working at New Life Zach was working on a Physical Education degree and before that he was a coal miner for 10 years. Zach’s passion for the church is to welcome non-believers along with believers and connect them to a community of believers.
Jun 5 June Child Dedication Class
Jun 19 June Child Dedication…